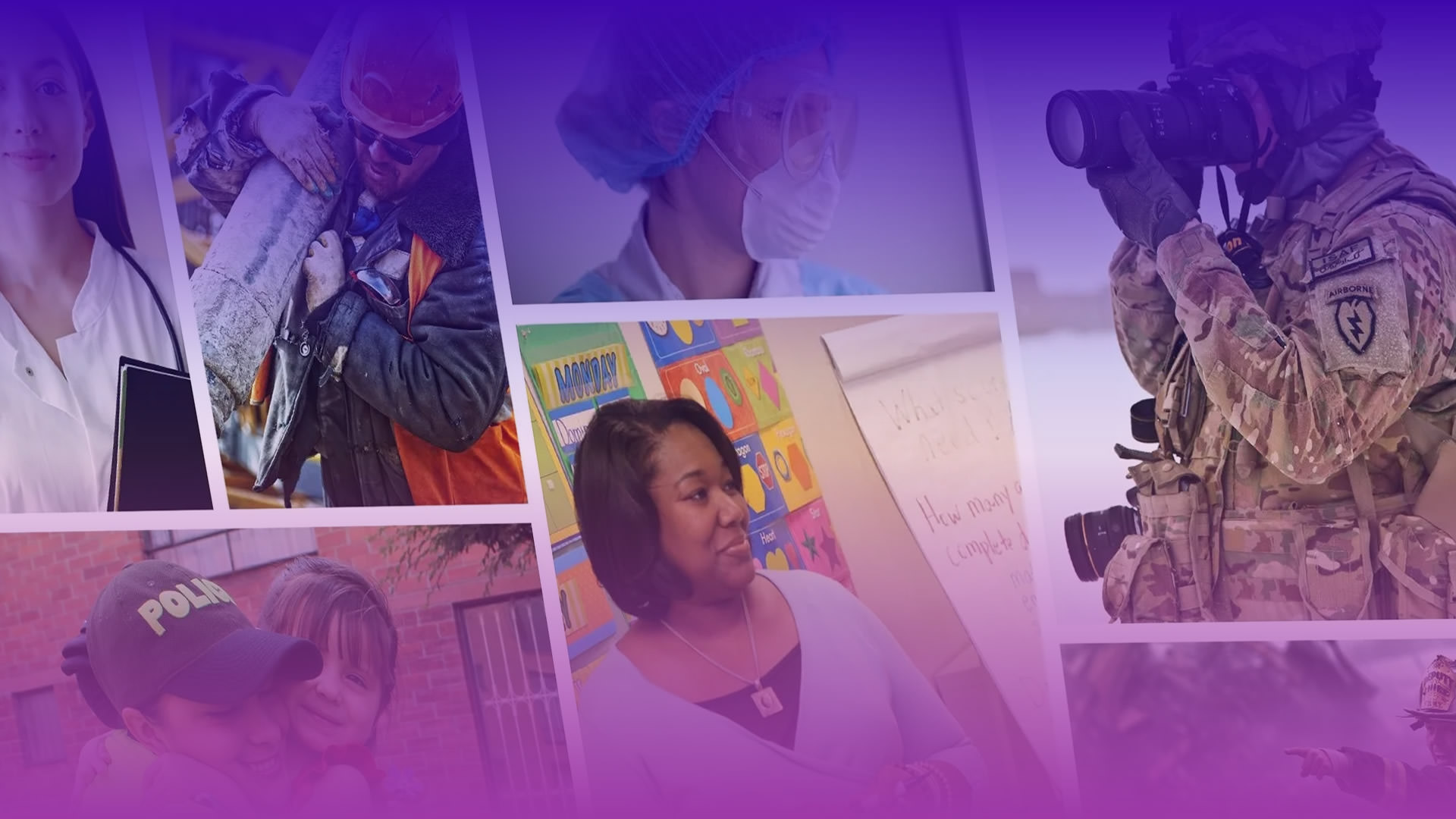 A married couple based in Washington, DC, started not one or two but five television channels highlighting our everyday heroes.

Michael VanZetta, Chief Executive Officer of PiZettamedia and broadcast news veteran, can be slated as an expressionist fulfilling his dream of helping others tell their stories. Back in 2002 at 20 years old he started his first job at WTWO in Terre Haute, IL, then ventured onto other stations, such as WSET, WJLA, WUSA9, and Sinclair Broadcast Group Corporate becoming a well-known and seasoned professional in commercials, production, digital news, and marketing.

Throughout the pandemic, he had first-hand experience in dealing with a loved one as a frontline worker. His wife and co-founder, Jen V. is a teacher, and her school system, like the rest of the world, had to transition into a new normal with virtual only pivoting the entire industry of education.

After seeing this, the VanZettas developed a plan to showcase firefighters, teachers, veterinarians, nurses, police officers, emergency care professionals, etc., on their day-to-day duties to highlight how much they pour into our communities. In 2021 PiZetta Media made its debut on HeroGo TV, making its channels available in thousands of homes across the United States.

Lookweareincluded.com spoke with VanZetta about his new television channels and the impact he’s making in the media industry.